Who We Are Today

We are a family-owned company headquartered in Tyler, Texas. Our primary investment philosophy is the acquisition and maintenance of profitable oil and gas interests, as well as commercial real estate properties in the southern United States. Profits from these investments provide for the financial well-being of the owners and employees therein, as well as permit continuous philanthropic support toward the community.

Our staffing mission is to hire people who are smart, creative, proactive, exercise great judgment and are specifically gifted in a certain area that is necessary for the operation of the company. We are proud of our people and are confident that we can meet the business challenges of tomorrow with the excellent professionals that we have on staff today.

The Team Behind You 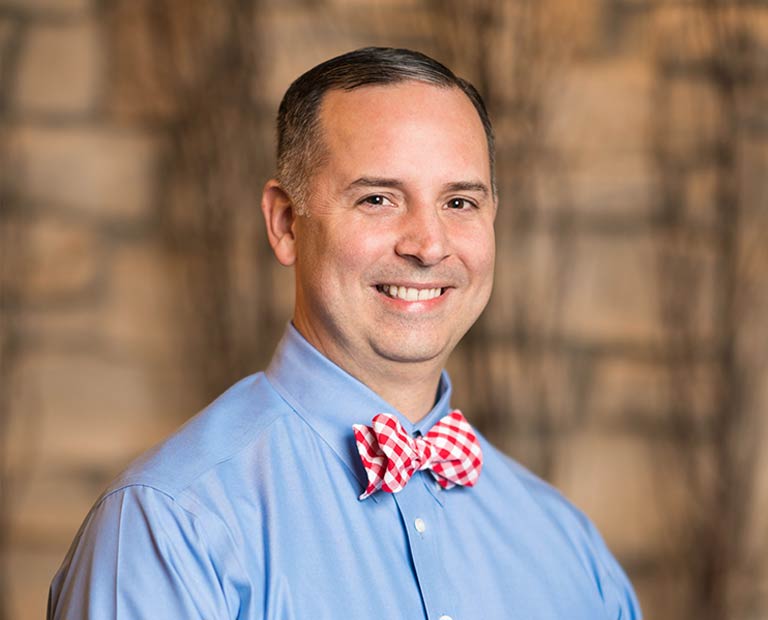 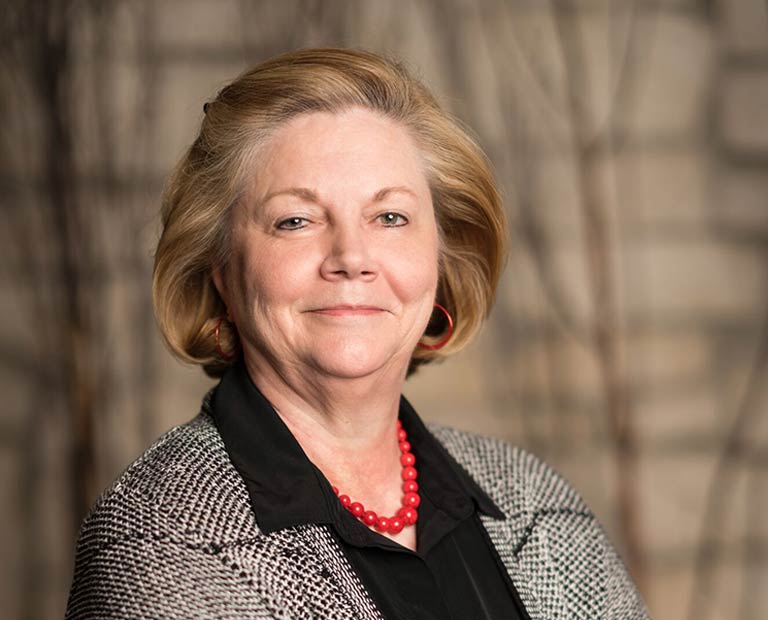 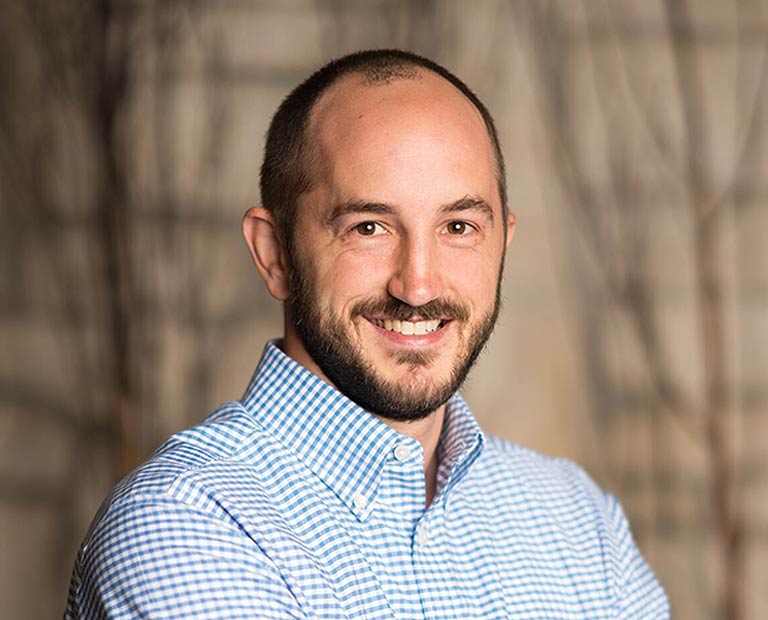 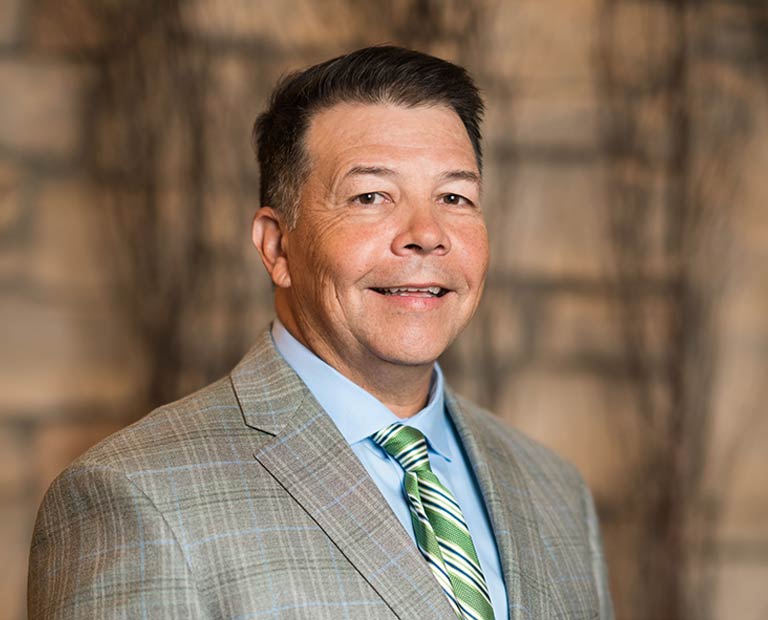 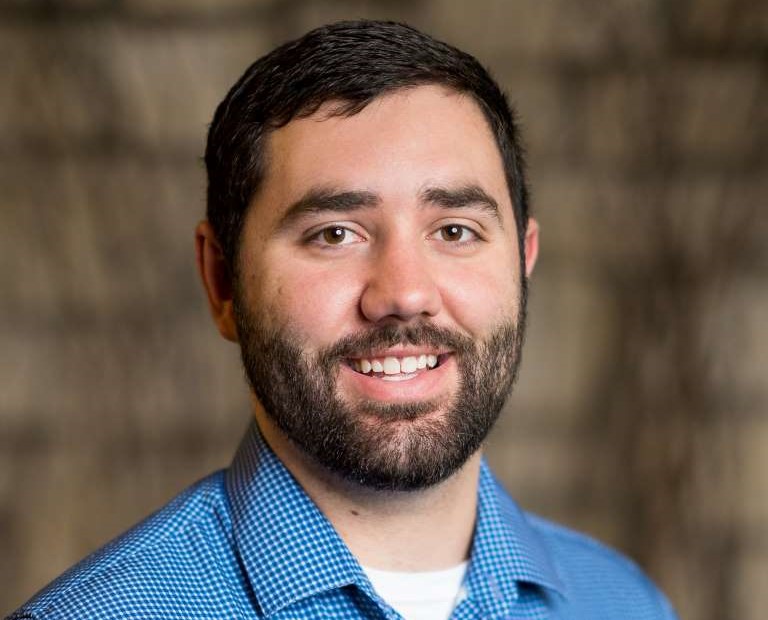 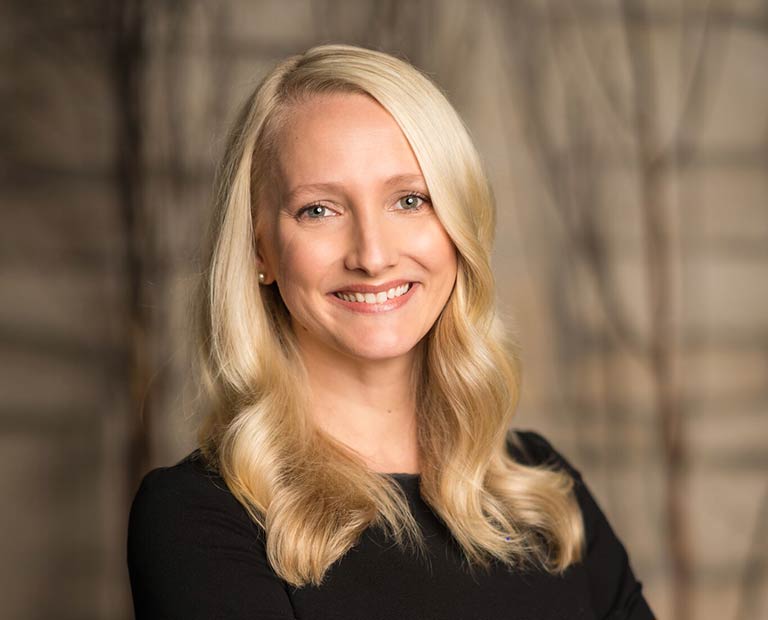 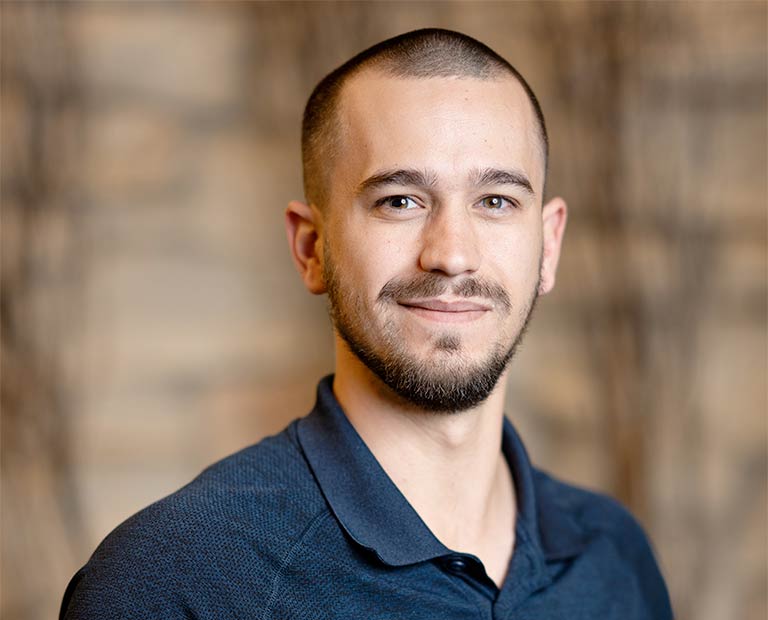 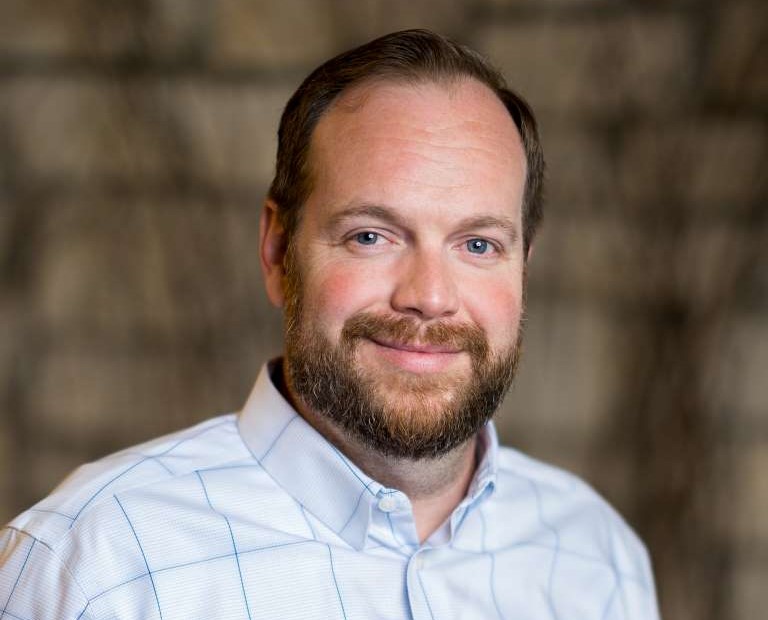 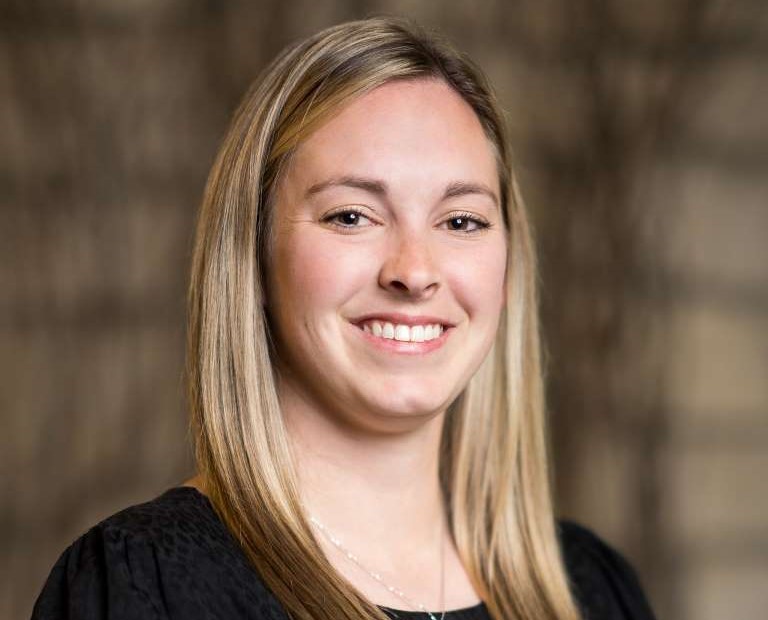 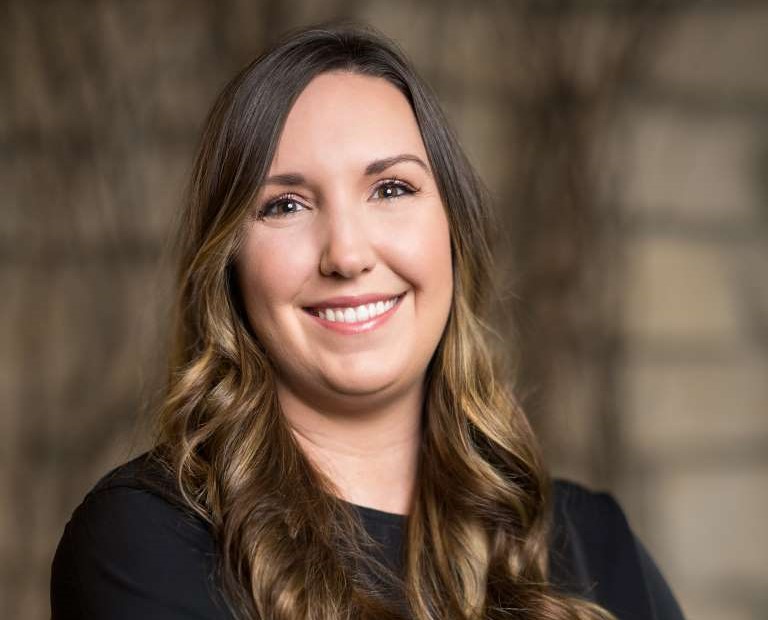 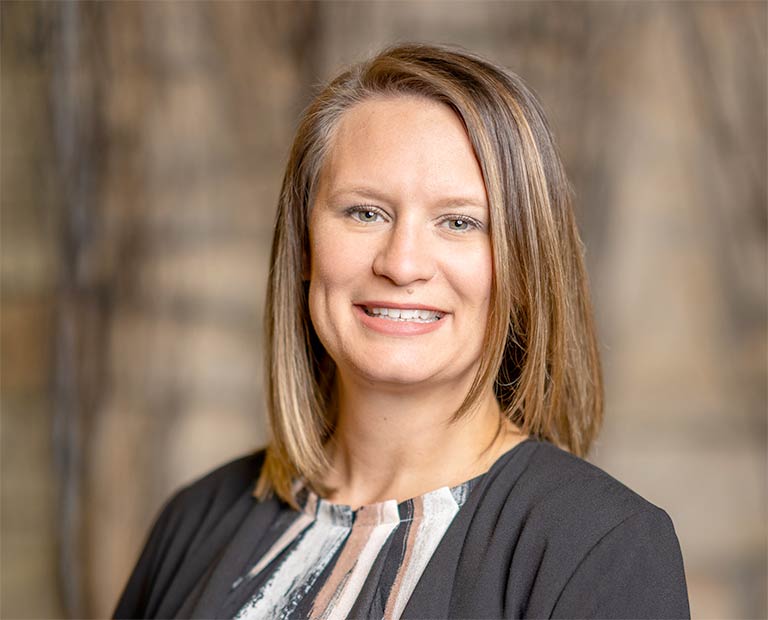 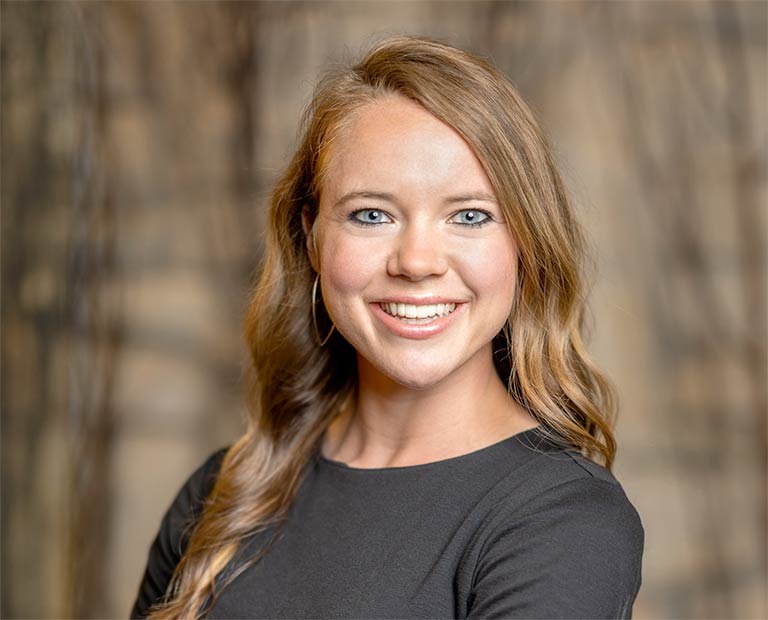 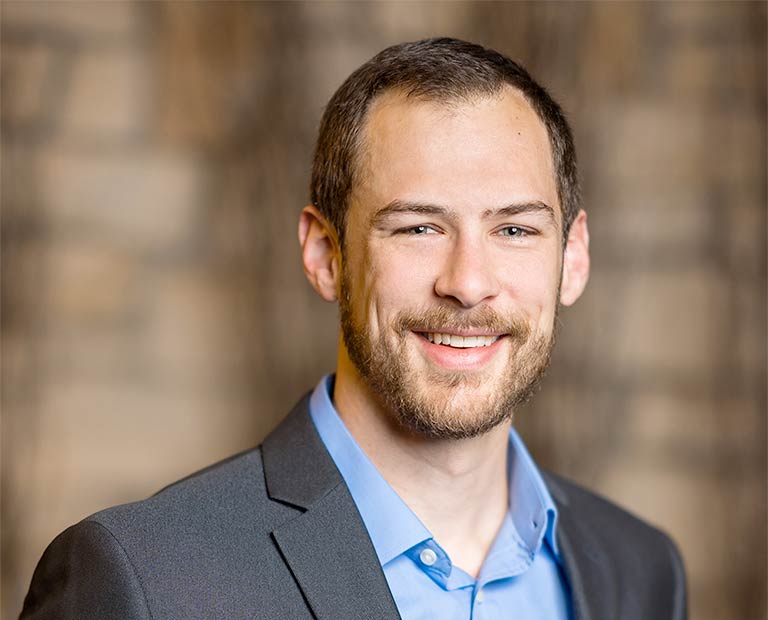 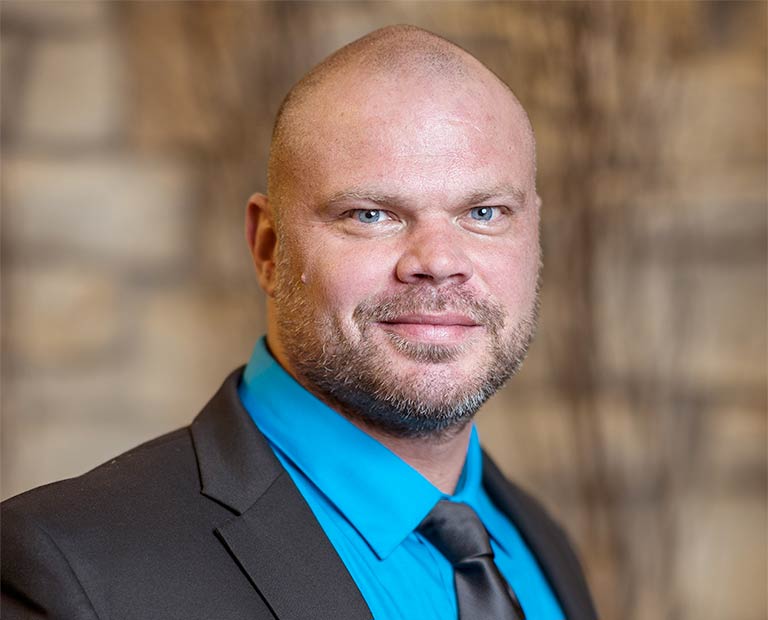 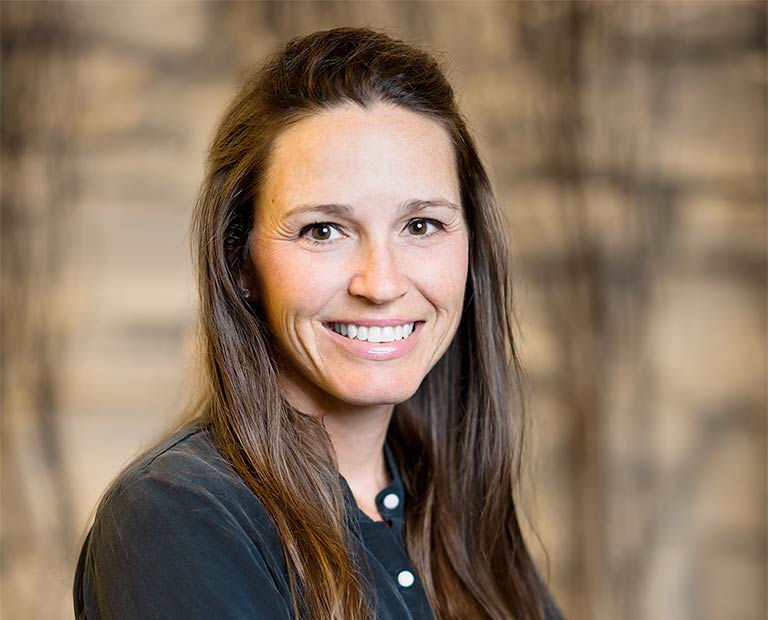 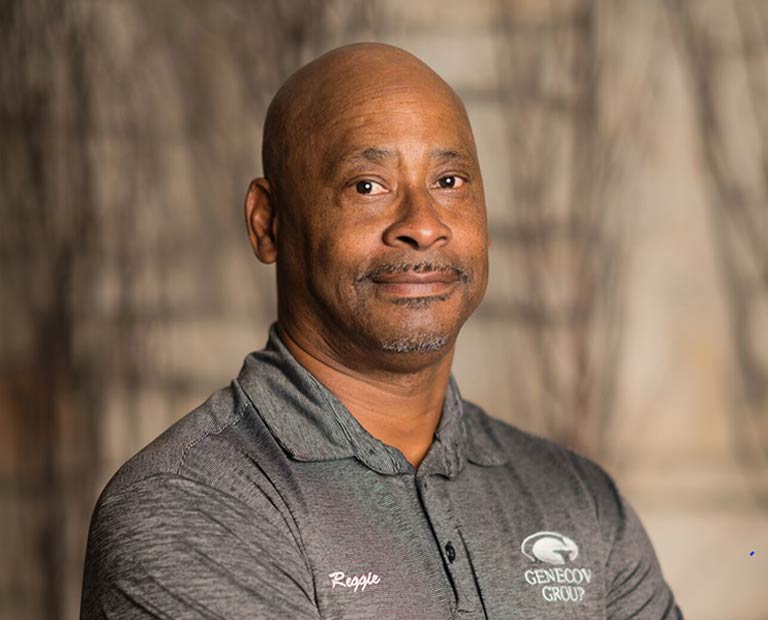 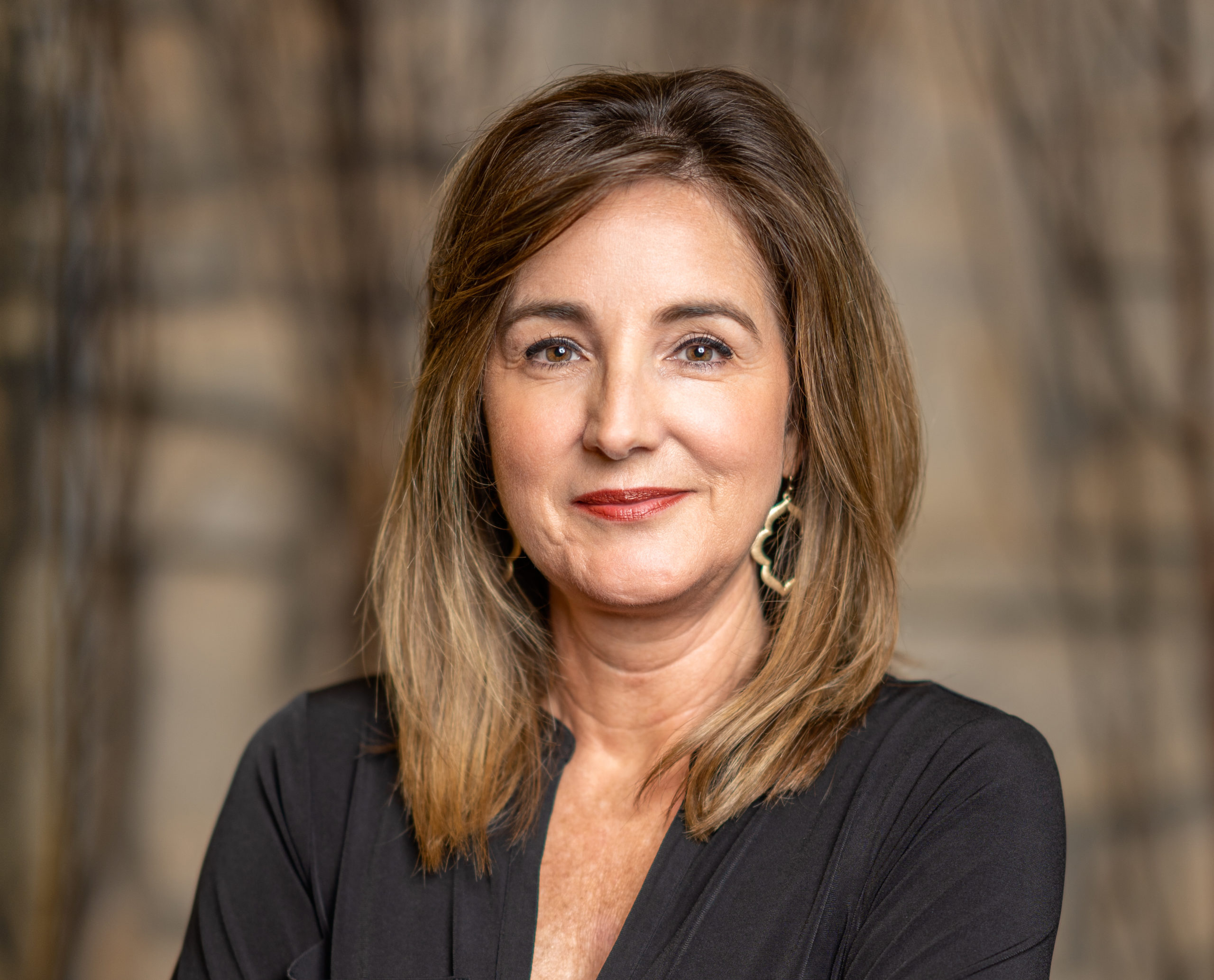 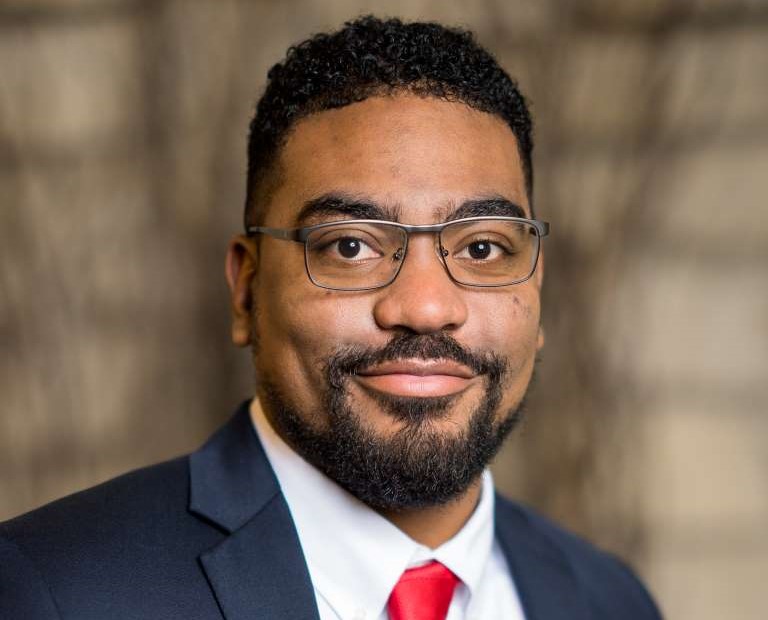 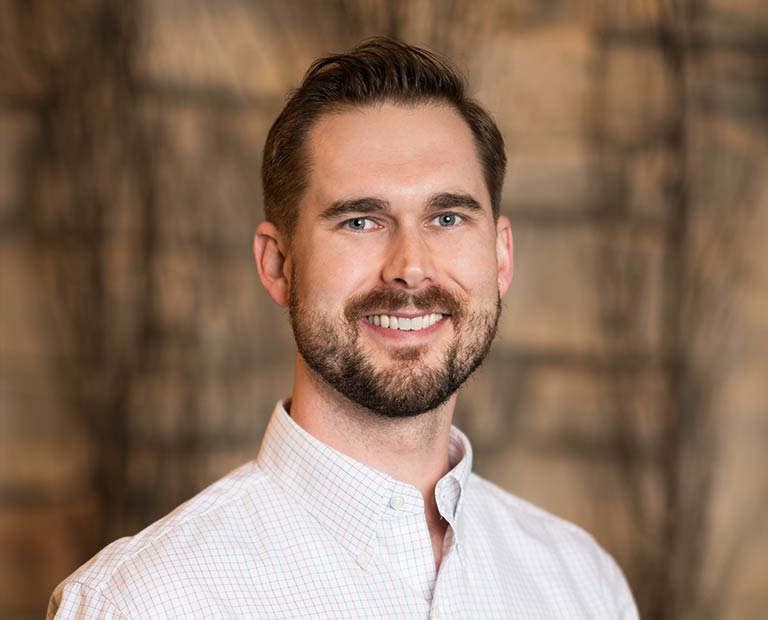 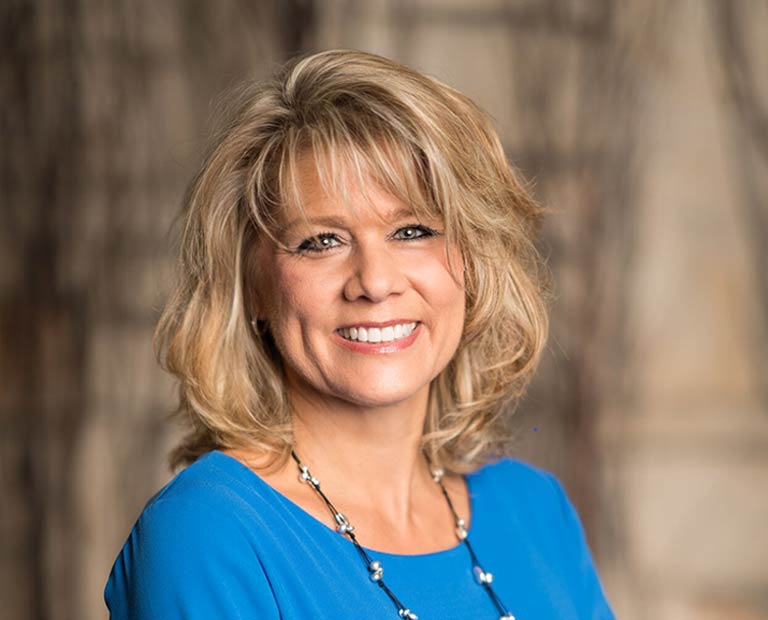 How Did We Get Here?

The Genecov Group (as it is known today) was established in the 1930’s by Aleck S. Genecov. Mr. Genecov immigrated to the United States when he was nine and attended school in Waco, Texas. He served in the United States Army during WWI and moved to Tyler with his wife, Hilda, in 1935.

Mr. Genecov was an oil producer, rancher, and a real estate investor. His initial success came during the East Texas oil boom when he fortuitously bought ranches rich with oil and gas deposits.

He was succeeded by his son-in-law, Robert Muntz—a successful businessman in his own right, who married Aleck’s daughter, Maurine.

Robert Muntz was then succeeded by his son-in-law, Dennis Darryl, who formed The Genecov Group, Inc. in 1997 and transformed the Company into the growth structure that it has successfully held for many years. Mr. Darryl established a strong working culture that incorporates humor, a deep sense of care for Company employees, and an innate drive to think outside of the box.

Mr. Darryl transitioned into his role as Chairman of the Board in 2000, at which point Felicity Reedy was named President and CEO of the Company, where she remained until 2015. Her keen management of the Company during her tenure is undoubtedly one of the primary reasons that the Company is in such a healthy position today.

In 2016, Ray McKinney, CPA was elected President and CEO of the Company and currently serves in that capacity.

We owe much to our employees (past and present) who have been deeply dedicated to the Company’s well-being and philanthropic endeavors. We look forward to the future with equal enthusiasm and excitement.